The journey of Dimello coffee to Ethiopia


Starting our route in Ethiopia, we headed toward Yirgacheffe & Sidamo, two areas renowned for their coffee. Especially the first, Yirgacheffe, stands out for its high-quality coffee, but when you actually get there, in the middle of nowhere, there is nothing that resembles a village… There are two dirt roads that intersect vertically with camps, one the right and left, which makes you wonder if you actually got there or not… 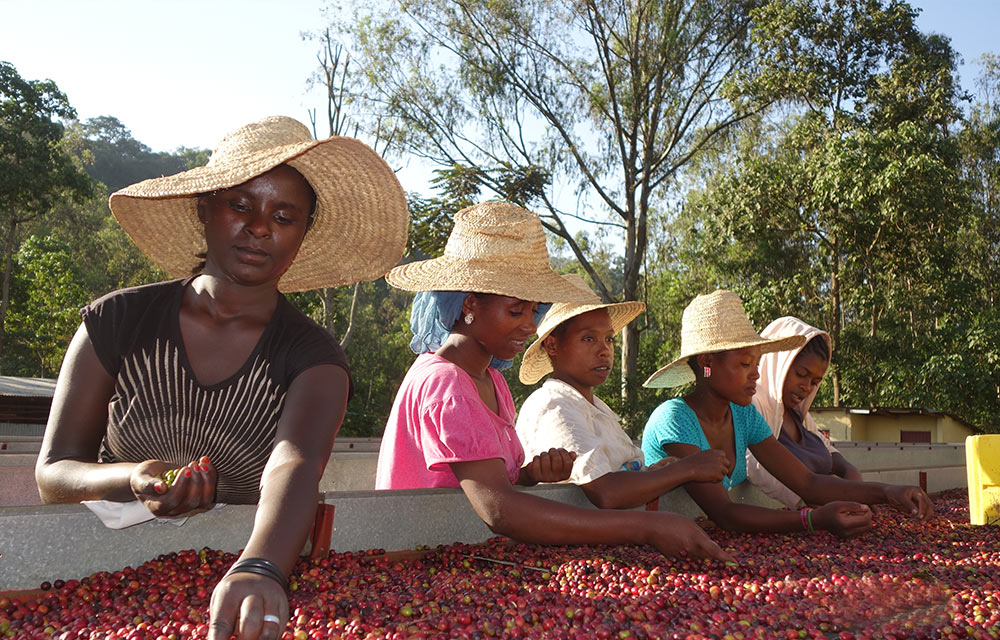 
Despite Ethiopia being globally known for the quality of its coffee, there is no organized form of cultivation. Here, unlike other producing countries, each grower has his own personal “garden” and cultivates – besides the basics one needs to live off – a couple of coffee trees. A grower does this in order to sell the product in exchange for a very small amount of money.
This is the first strange thing about the coffee chain. So, it became clear to us that every villager-grower, neither has much knowledge about coffee nor controls the quality of the crop. They know what their ancestors knew. The only new thing one needs to know is some neighbor that has a very valuable and rare item: a scale. 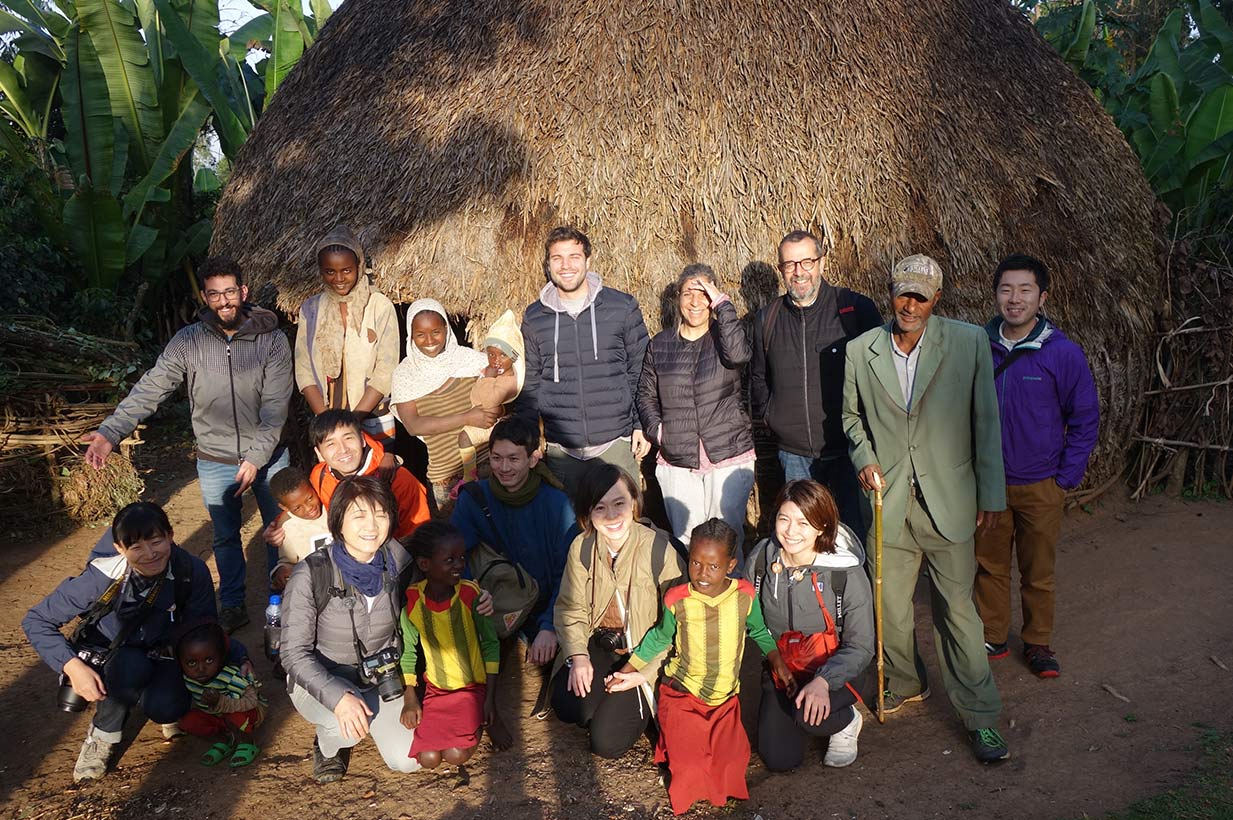 He then weighs the coffee and buys it. Then, he meets some other villager who has something even more valuable: a truck. He continues this very peculiar chain; he buys the coffee and takes it to someone who has a washing station. The owners of the washing stations, in turn, sell the coffee to exporters or they take on the role themselves and export the coffee on their own. In this sense, the coffee route in Ethiopia is quite complicated, with many intermediaries, but that does not change the fact that it is exceptional, with many varieties, some of which are still unknown.
In the mix one can also meet some owners of organized farms, but they are very few and an exception. Another rare phenomenon, are those who have larger cultivating spaces than “personal gardens” selling directly to washing stations. In some cases, even rarer, some have formed cooperatives with washing stations and others even export coffee themselves. 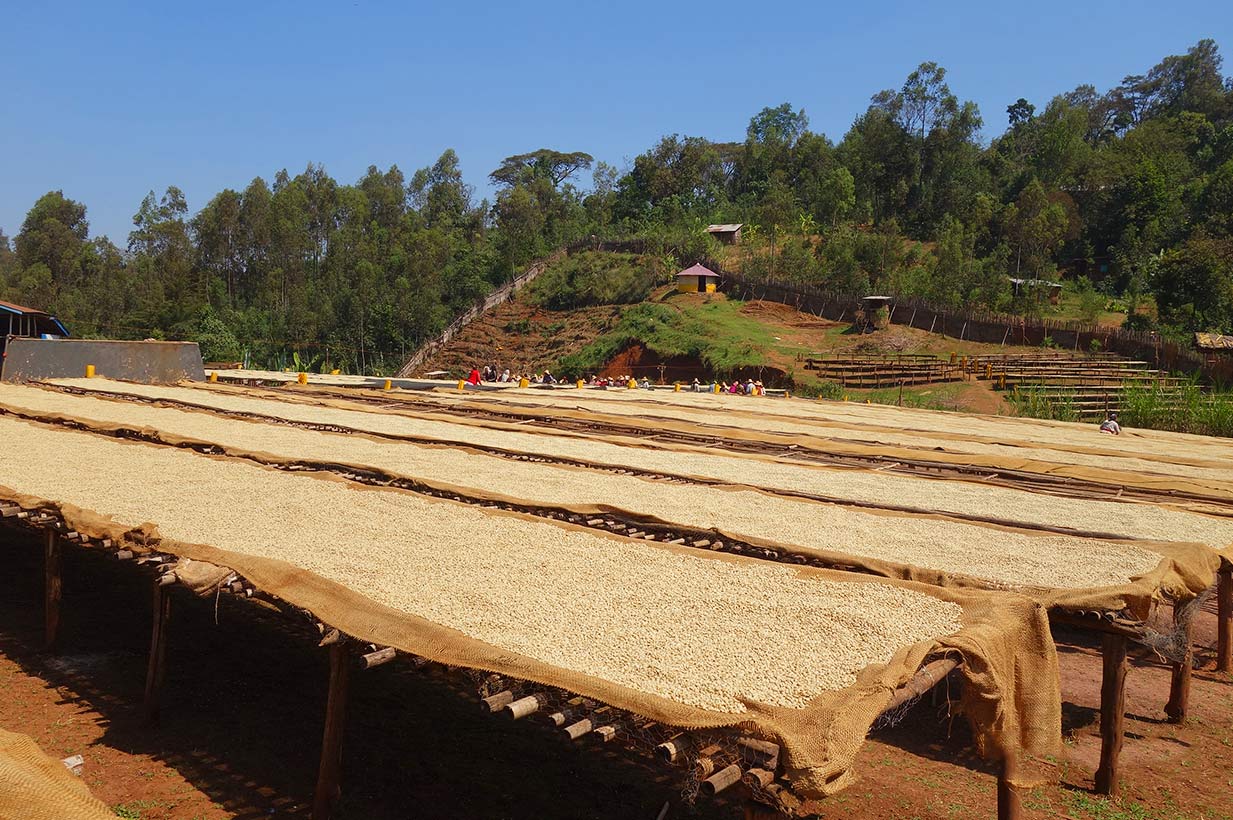 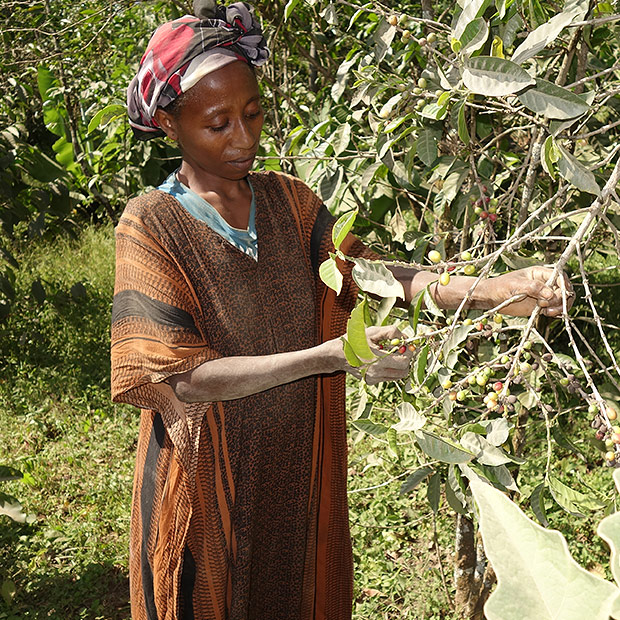 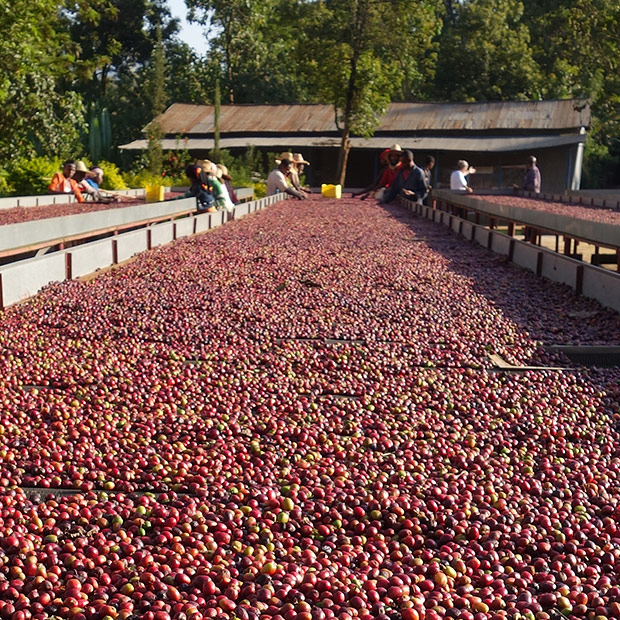 The mysteries of Ethiopian coffee


The route that coffee follows in this country is so complex that it is impossible to fully understand it culturally, politically and economically. An undeniable fact is that the genetic diversity of coffee here is unparalleled at a global level. In Ethiopia there is 99% more genetic material in the coffee than in the rest of the planet.
Therefore, the way a tree grows depends on its genetic character as well as what each cultivator has learned from his family tradition. In Ethiopia, the trees grow like hand-held fans because no one tends to them nor prunes their branches. They are thin with sparse leafing, reach two meters and the branches open in all directions. In spite of this, generally, Ethiopian coffee is excellent. 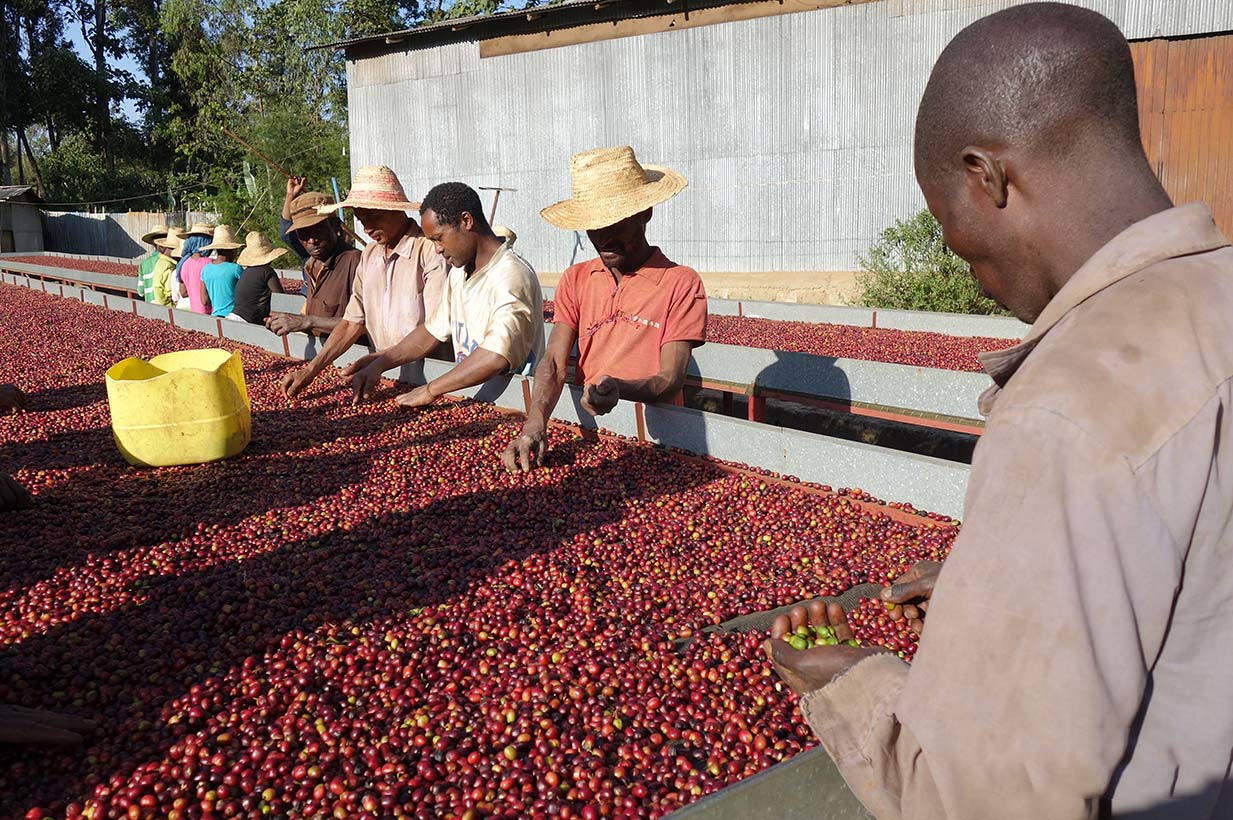 The ritual of coffee


Coffee in Ethiopia is much more than a drink. It is a ritualistic preparation, a means of gathering family, friends or associates around a table for discussion and commune. The most elderly woman of the house prepares the coffee in a pan and grinds it before mixing it with hot water in a pot called “jebena”. She serves the coffee in small cups and then adds boiling water. She consequently carries out a method of double preparation. The process lasts about an hour from beginning to end and is considered a habit of good hospitality.
Every country has its own coffee culture. So, it’s time we met the ultimate one! Welcome to Brazil!


← Back to Coffee Diaries