We are a family-owned brand that selects coffees.


When you hear: “coffee production” almost automatically you will think Brazil. And not unfairly, since it has 1/3 of the total coffee production in the world, steadily over the last 150 years. It is no coincidence that their language does not have the word breakfast, but café da manhã which means morning coffee. 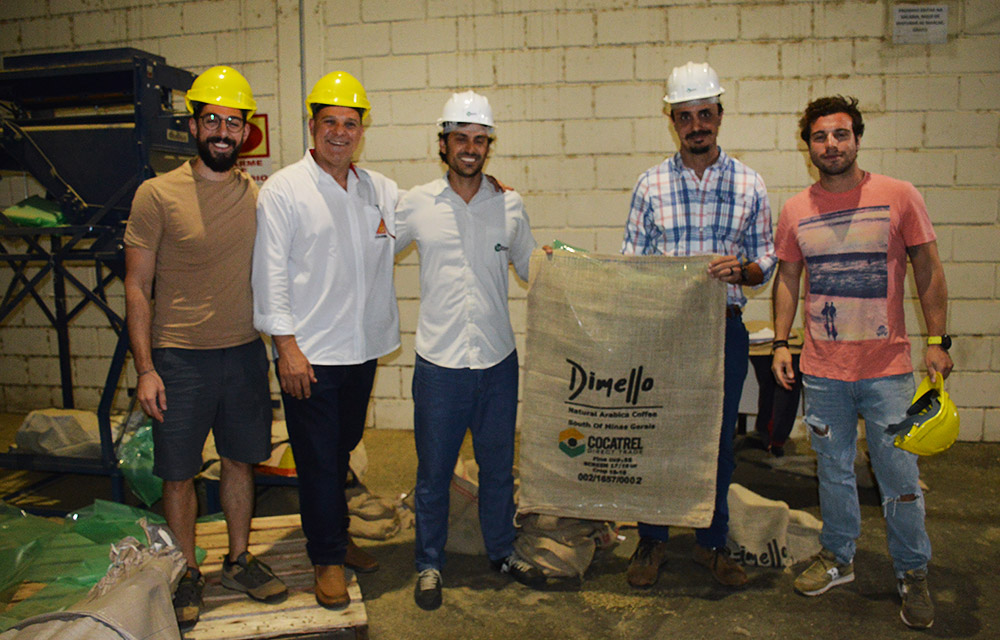 The story started from … love


Until 1727, the government of the country was trying unsuccessfully to import coffee beans from French Guiana. Only Francisco De Mello Palheta did it after telling the governor’s wife who gave him the precious ‘material’ hidden in a bouquet of flowers.
From this … conquest, Brazil began to conquer the planet. 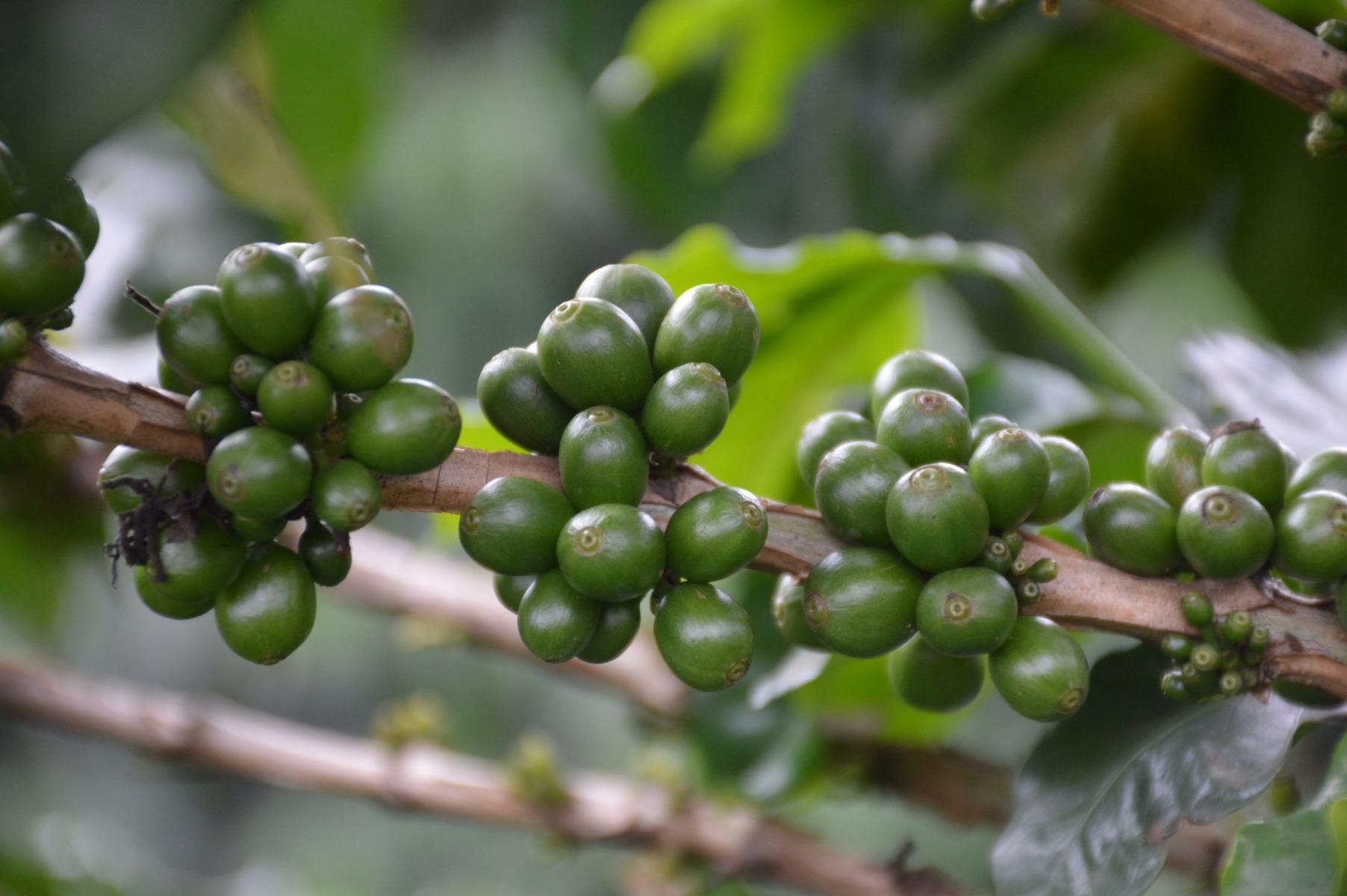 The coffee tree and the … anti-aging process


When the tree reaches … the average age of 10-15 years and its productivity decreases, it cuts to 20 cm, instead of uprooting it. So they use healthy roots and rebuild a tree that will bear fruit again within 2 years. Besides, we are talking about trained professionals and not unskilled farmers. 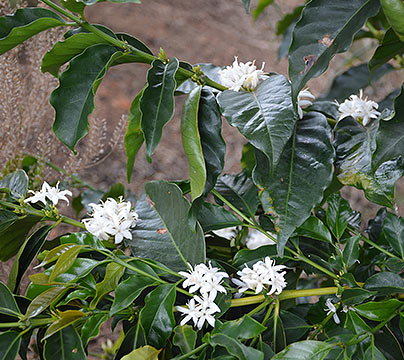 Us and the queen


When your passion is coffee you do not have to know the country that sits on the throne. Traveling to the plantations of the area Sul de Minas, we met people living in coffee, coffee and coffee constantly. But this is not our only audience. The Brazilians are hospitable, warm and enthusiastic. Make you feel at home and taste caipirinha and barbeque each time of day. We met partners, but we made friends. So we realized once again how sophisticated and so is the production is not enough to give you the scepter. It also needs that … intangible ingredient that makes coffee stand out.

And this is the soul!


← Back to Coffee Diaries